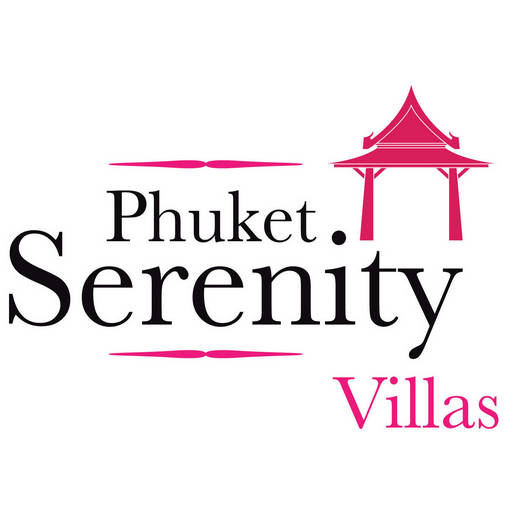 What to do in Rawai?

Did you know that? Phuket is an island, or more exactly an peninsula as it has been connected to the mainland since 1951 by the Sarasin Bridge at its northern end. In addition to its status as the largest island in Thailand, Phuket is also a province, one of the 76 provinces of the kingdom.

A bit of local geography: this beautiful Thai province is organized in 3 administrative regions: Thalang (north), Kathu (west) and Mueang (south). It is thus the latter that interests us, because it is there, at the southern end of the island that the village of Rawai is located. Well, now that we know where Rawai is, how to get there and what to do south of Phuket?

How do we get to Rawai?

Rawai is 45 km from Phuket International Airport and 55 km from the Sarasin Bridge. If you arrive by car from the bridge, follow the 402 to Ko Kaeo and then take the 4024 towards Chalong and then Rawai. Allow a good hour’s drive depending on traffic.

What to do during your holidays in Rawai?

The Rawai district has several beaches, each with its own charm.

Where to eat in Rawai ?

The Rawai region is full of good addresses and choices. It would be difficult for me to list all the restaurants we enjoy in the area so here is a selection of our favorites:

For more good addresses in Phuket we advise you to consult the site whereToEat-phuket which lists every year the best restaurants on the island.

Where to go out for a drink in Rawai?

Rawai’s much quieter than Patong. Nevertheless, if you feel like going out for a drink and even hanging around until dawn, it’s possible. Happy Jack, mentioned above, is a very good option for an aperitif after the beach. Shot Bar, a few hundred meters away, allows you to play billiards on quality tables in an air-conditioned hall. Numerous bars and “plazas” that group together several bars can be found along Saiyuan road. To dance the night away, the Laguna night club and plaza is at the end of Viset Road.

Where to work out in Rawai?

After partying, a bit of sport will do you good. Many water sports are available in Phuket starting with diving (from Chalong) and surfing in low season at Nai Harn or Kata Beach. There are many gyms offering various fitness and fitness programs such as PhuketFit in the extension of Rawai Beach. And why not try your hand at the national sport during your stay in Phuket? There are many small clubs in Rawai where beginners are also welcome and to quote one of the best known: Aka Thailand on the heights of Rawai towards Chalong.

Body and soul wellness in Rawai

Phuket is more than ever a “wellness” destination where holidaymakers come to recharge their batteries and take care of their body and mind. Thai culture is intimately linked to the well-being of body and mind and it is in this sense that traditional Thai massage and reflexology have been practiced for centuries. Kym’s Massage & Spa along Rawai beach offers these traditional Thai massages. There are also wellness centers in Rawai with “Detox” programs offered at the Atsumi center a few steps from Nara Villa.

For an Ayurvedic consultation and treatment, the Mangosteen Ayurveda Spa in Rawai will remain a unique and rewarding experience.

Where to stay with my family in Rawai ?

Rawai, as you will have understood, is a family destination in Phuket and renting a villa for holidays in Phuket is an option to consider when travelling in a group. While there are some very nice hotels in Rawai, they are not necessarily suitable when traveling with several children. We offer villas in Rawai suitable for family holidays, including basic facilities for younger children (on request).

Do you have any questions about your stay in Rawai?

Do not hesitate to send us your questions or comments on this “guide” section, which is destined to evolve. See you soon in Phuket!